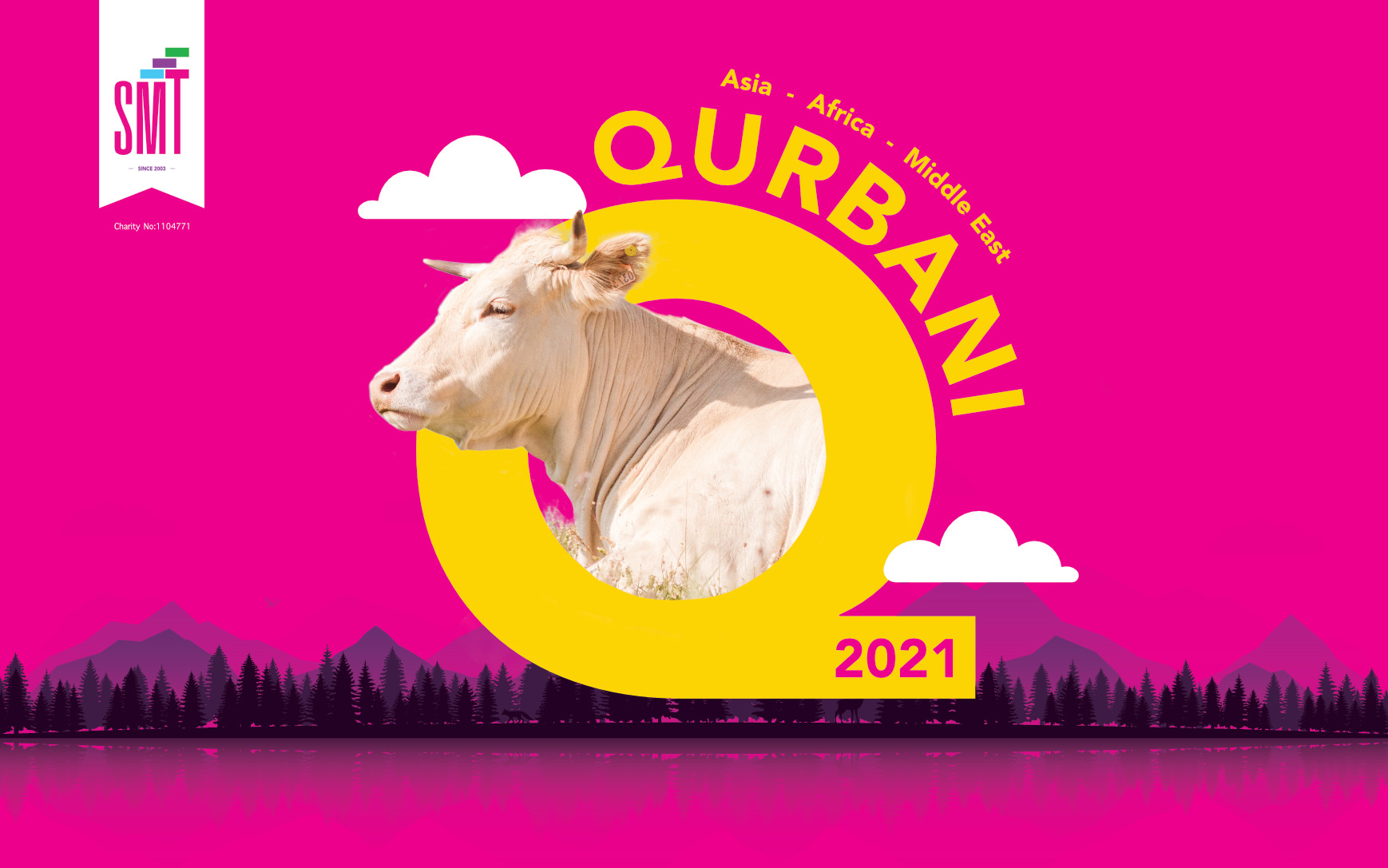 SMT In These Testing Times

SMT In These Testing Times We hope and pray that you are in good health The COVID-19 outbreak has seen unprecedented change in our lives within a very short space of time. However, we take comfort in the fact that in times of crisis, as a nation, we have always...

END_OF_DOCUMENT_TOKEN_TO_BE_REPLACED

Charity of the Year

By the Grace of Allah [most high] we are absolutely delighted to announce that Save the Mothers Trust [SMT] was awarded ‘Charity of the Year’ at last night’s #BritishMuslimAwards 2019. Despite a battle against other leading charities SMT not only made the shortlist...

END_OF_DOCUMENT_TOKEN_TO_BE_REPLACED

Sa’d ibn Ubadah reported: I said, “O Messenger of Allah, my mother has died. Shall I give charity on her behalf?” The Prophet, peace and blessings be upon him, said, “Yes.” I said, “Which charity is best?” The Prophet said, “A drink of water.” Although this project...