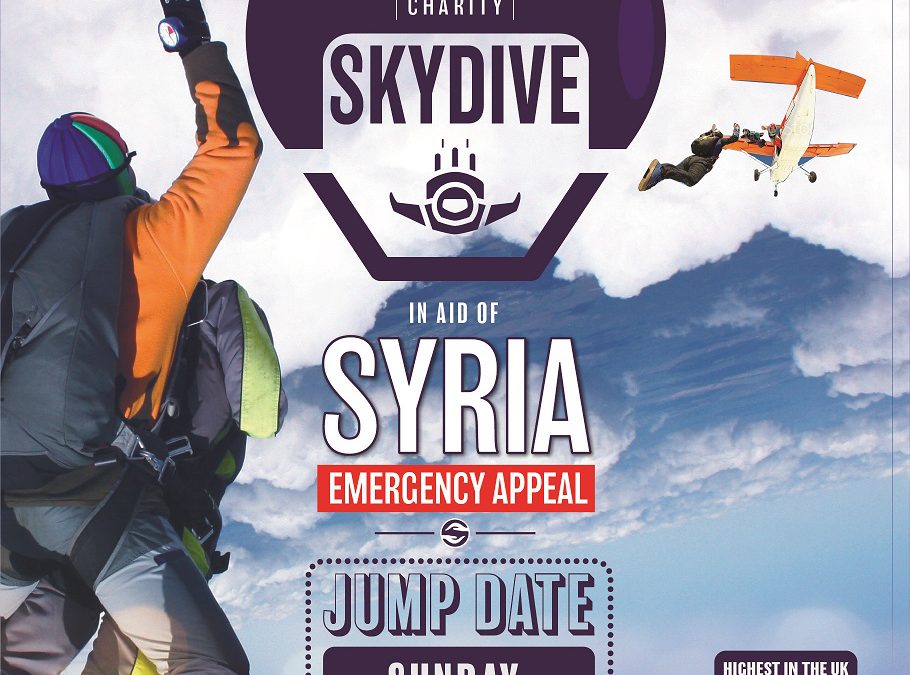 On this day in 1788, Mary Prince was born in Brackish Pond, Bermuda. Sold from master to master throughout her life, Prince ended up on the island of Antigua in 1815 where she joined the Moravian church in 1817 and learned to read. Despite not having received a formal education, Prince went on to be recognized as a National Hero of Bermuda for her work to abolish slavery.

In December 1826 Prince married Daniel James, a former slave who had managed to buy his freedom. Her master at the time punished her for marrying a free black man with permission and in two years time the husband and wife were separated because Prince’s family moved to England taking her with them.